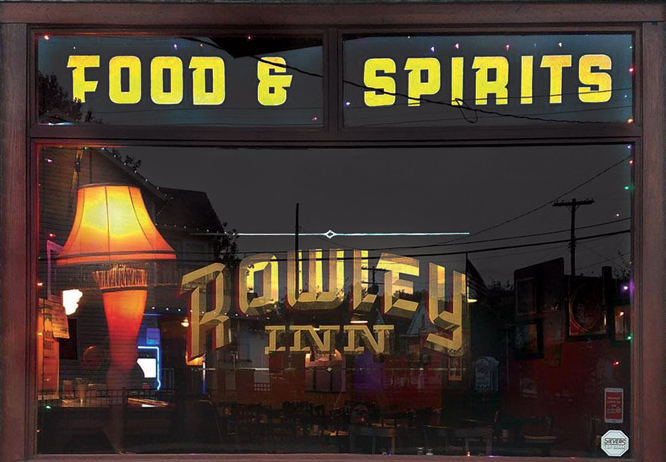 Get 10% off your bill at The Rowley Inn with your ticket stub from A Christmas Story House.

Located directly across the street from A Christmas Story House is The Rowley Inn, a neighborhood gastropub with a gracious and welcoming family friendly atmosphere. Owner Jon Oberman can often be found behind the bar serving food and drinks to locals and visitors alike. The Rowley Inn offers a 5% discount to guests of A Christmas Story House when you show your ticket stub. The more than a century old establishment once served as a swing shift bar for the steel mills adorning the river valley behind Cleveland Street. Now, transformed into a top-notch gastropub, having smoothed over some of the Rowley’s rough edges but retaining the rough-and-tumble old Tremont character it remains a local favorite. Chef Mark Ericsson has added an array of farm-to-table, locally sourced burgers, sandwiches, entrees and a few A Christmas Story themed drinks and dishes to the menu as well. You will often find the staff from A Christmas Story House there grabbing a bite to eat on their lunch break or unwinding at the end of the day.

The Rowley Inn is available to rent out for office parties and private events. For information call 216.795.5345.

For those staying over night in A Christmas Story House, The Rowley Inn offers meal and bottled beer delivery. Just call 216.795.5345 to place an order and they will bring it over to you.

During the filming the upstairs of the building served as the location for the commissary, make-up and wardrobe as well as a location for post-filming “meetings”. Location scouts interested in renting what is now A Christmas Story House tracked the owner to the house in the The Rowley Inn. Many extras in the movie were patrons who regularly frequented the bar and were there at a minutes notice when someone was needed, and several even still live in the neighborhood. Darren McGavin, who played the old man was a frequent regular at The Rowley Inn after filming was concluded for the day. There are several behind the scene pictures of him at The Rowley Inn during the filming of the movie. They even have an exclusive collection of behind the scenes photos from the filming of A Christmas Story on their walls and website: therowleyinn.com/history-heritage. 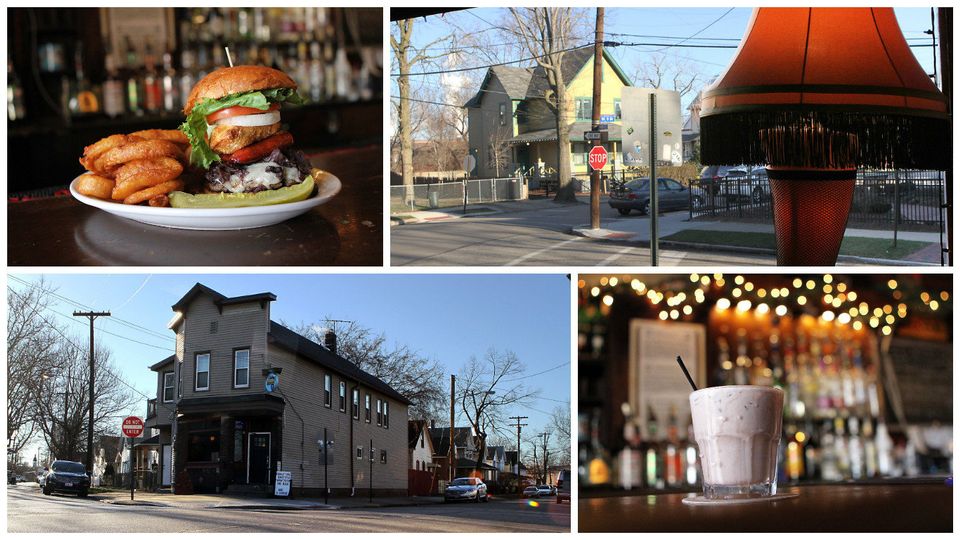 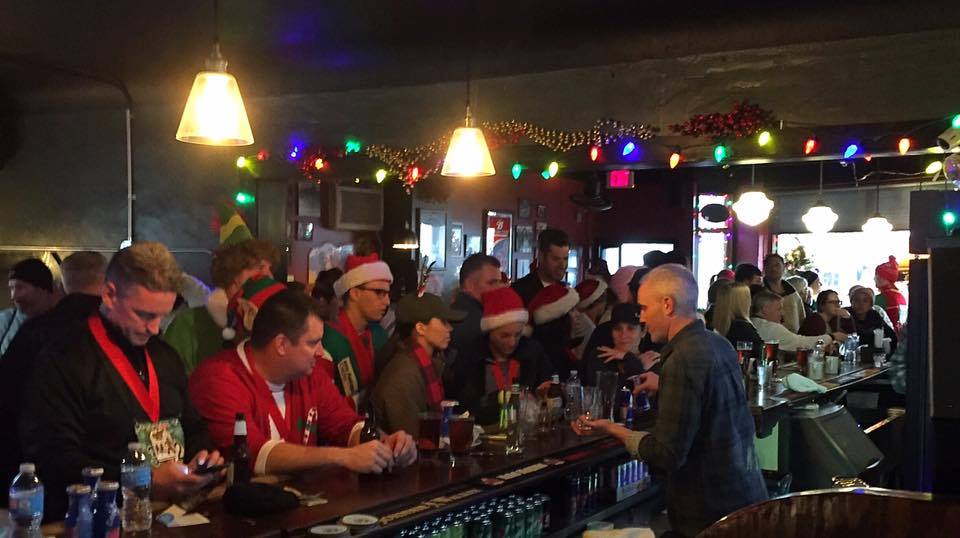 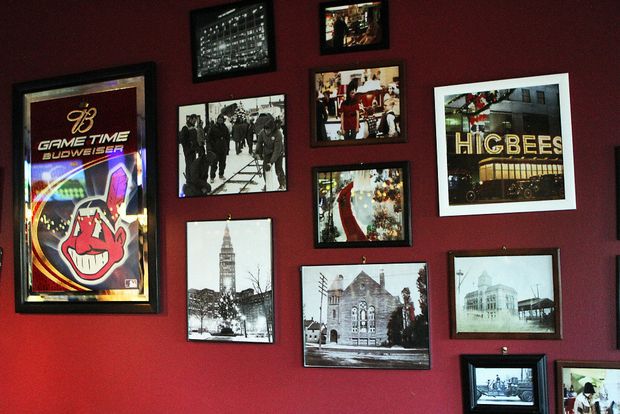